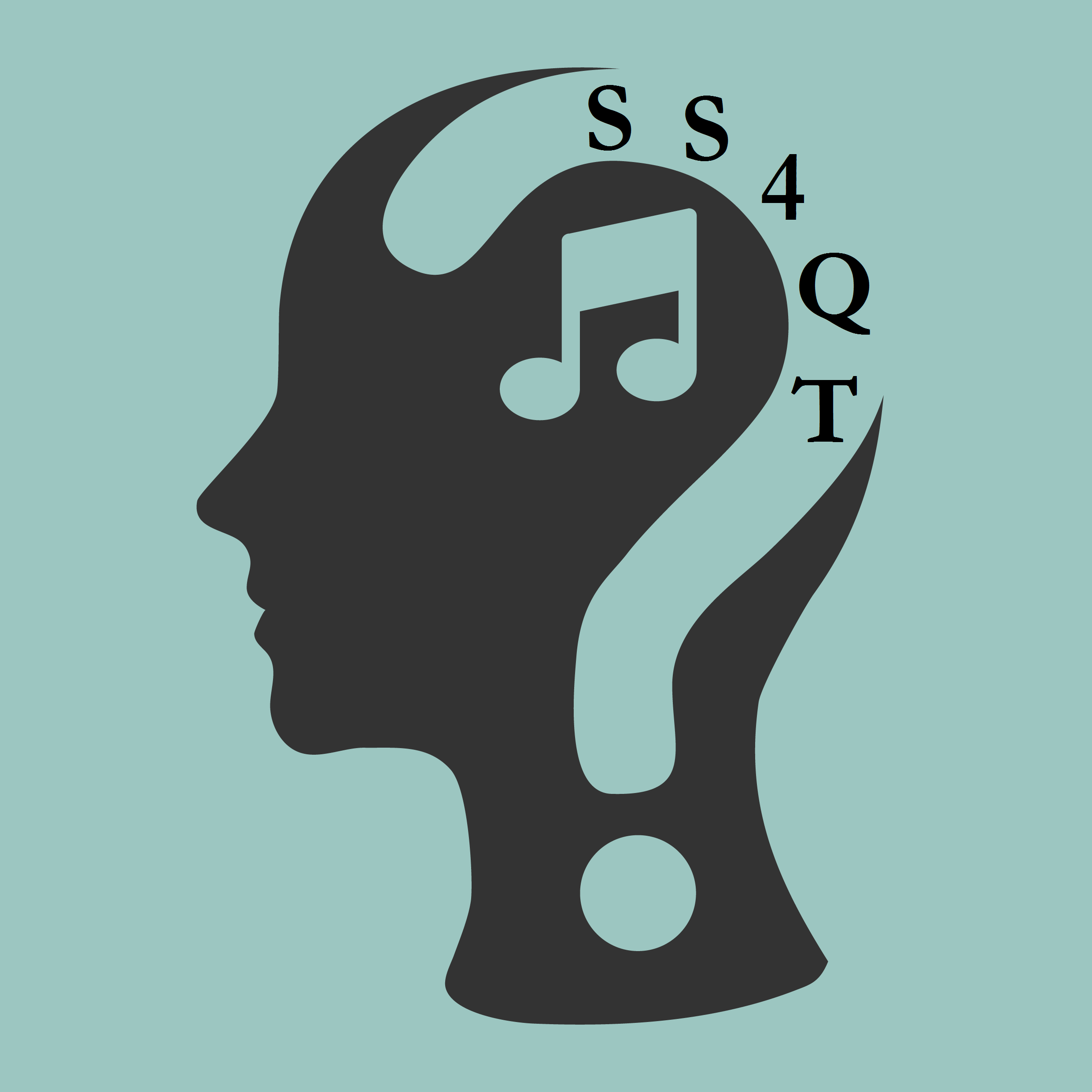 
Slough-born Pete Branscombe is a songwriter and guitarist currently living and recording in Tokyo. His aim is always to make unique music. Consequently, his music is not easy to categorise in terms of genre. Originally fueled by the passion of punk and the melodic and harmonic sensibilities of the Beatles, his broad musical influences include artists such as Can, Basil Kirchin, Ennio Morricone, the Isley Brothers, Stereolab, Broadcast, Duke Ellington, and many, many others.

Pete's First Album 'From Home' was a great success with exposure across Europe and the UK. We discovered Pete from his self imposed 'a song a month' project, the fruits of which we discovered on Soundcloud. We were instantly drawn to his lyrical intelligence and his mastery of shaping a song. Taking the 12 songs he had written and making them into an album was a 'no brainer' for us and although at the end of the mastering process Pete had rather had enough of his songs (an issue most artists suffer from) it was a brilliant debut. We have included two of the videos from the first album below. We can't wait to release his new album later this year.